Special Announcement from the Texas Rollergirls!

The 2015 Texas Rollergirls Advisory Board is thrilled to announce a new member of our Class Emeritus: Sic Shooter. 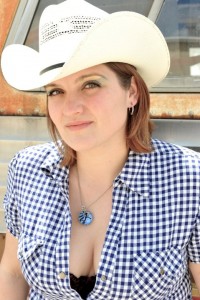 The Texas Rollergirls’ Class Emeritus is a special, reserved class that is meant to honor and recognize skaters who have gone above and beyond for our organization.

Sic Shooter has played an integral part of our organization since the roller derby revival in 2001. She skated with BGGW for a year and became an official Texas Rollergirl in 2004. She was drafted on to the Honky Tonk Heartbreakers and remained a loyal Heartbreaker, working as captain of that team in 2007 and 2012, until her retirement in 2014. She also worked as one of the coaches for the Heartbreakers after her retirement. During her time as a Class S skater, she not only represented the Heartbreakers, she also skated for the Texecutioners and the Firing Squad.

Of course, her skating abilities are not the only things she has given to this league. Sic has worked in several vital positions in our league’s business, including serving as a Texas Rollergirls manager in 2006, part of the management team that created the Advisory Board and Chief Officer management set-up that we still use today.

She worked diligently as our league’s boot-camp coordinator for four years, followed by serving as an Advisory Board member during the 2010 and 2011 seasons. 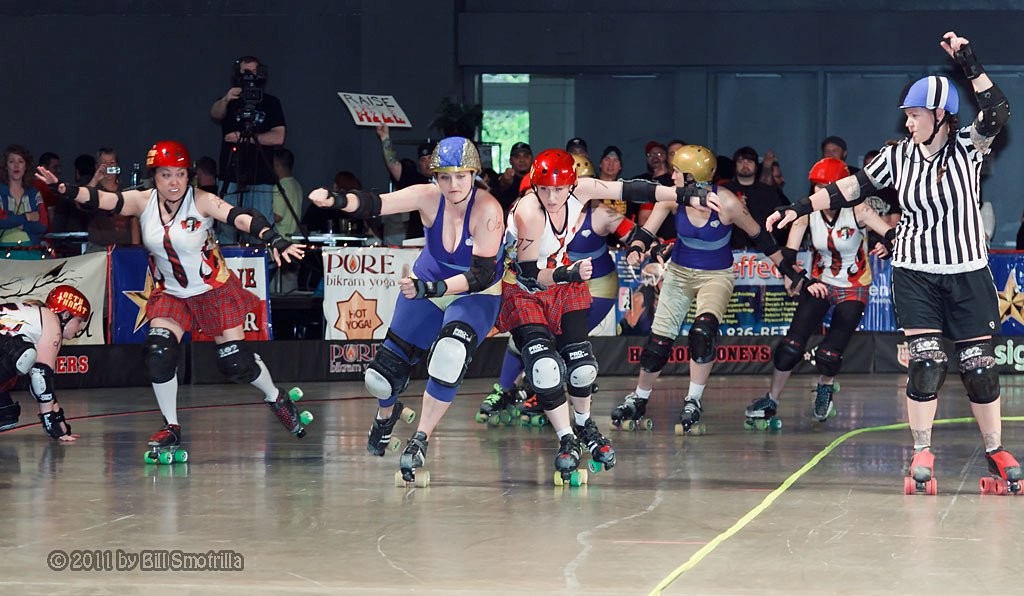 Sic Shooter was a key player in successfully developing the Texas Rollergirls’ first-ever contract with the Austin Convention Center. She also worked closely with retired skater Cheap Trixie to sign the contract with the City of Austin that allowed us to paint our tracks and regularly practice at local Austin parks.

After serving on the Advisory Board, Sic worked in the marketing vertical, including after her retirement, as our ad-buying representative.

It is for all these reasons that the Advisory Board has gladly accepted her as a Class Emeritus member, and we have also decided to retire her number, 06, from the Honky Tonk Heartbreakers team. This number will be added to our retirement banners in the Blood Shed, hanging proudly among the numbers of other skaters who have given blood, sweat, tears and so much more to this league.

Sic, thank you for being such an outstanding skater, league worker and, most of all, friend.